Many reseerches about agricultural waste shows potency from this waste to be used as high quality of active carbon that can be used as (adsorbent) on gasoline and substances dissolved at solution. One of agricultural result in South Sumatera that is enough corn cob, where is solid waste that throun just. It is impossible since corncob contains about 40 % of cellulose. So, cellulose which can be used as an active carbon. There are two basic processes in the active carbon making, those are carbonization and activation. The aim of this study was to find out how the activated time gave influence to the adsorption capacity of active carbon as the metal ion Cu2+ adsorbent. The obtained data were analysed by using Atomic Adsorption Spectrophotometry (SNI 06-6989.6-2009). Moreover, the characteristic of the active carbon was ansalysed by Standart Nacional Indutrial (SNI 06-3730-1995). From the result of study, it was obtained that the activated time of 60 minutes with the activator H3PO4 0,5 M had the best adsorption capacity of 1.97 mg/g with the metal ion Cu2­+ concentration was 0,80 ppm. The characteristic of the missing part 9500C  20.54 %, water content of 11 %, ash content of 7 % and iodine number of 750.35 mg/g, pure active carbon 72.46 %, the density of bulk 0.31 g/ml, pass for the mesh size of 325 is 98 %. The adsorption capacity of active carbon from the corncob to the metal ion Cu2+ taken from the waste water sample at the shipyard painting work shop in Palembang was 0.1644 mg/g (97.60 %). 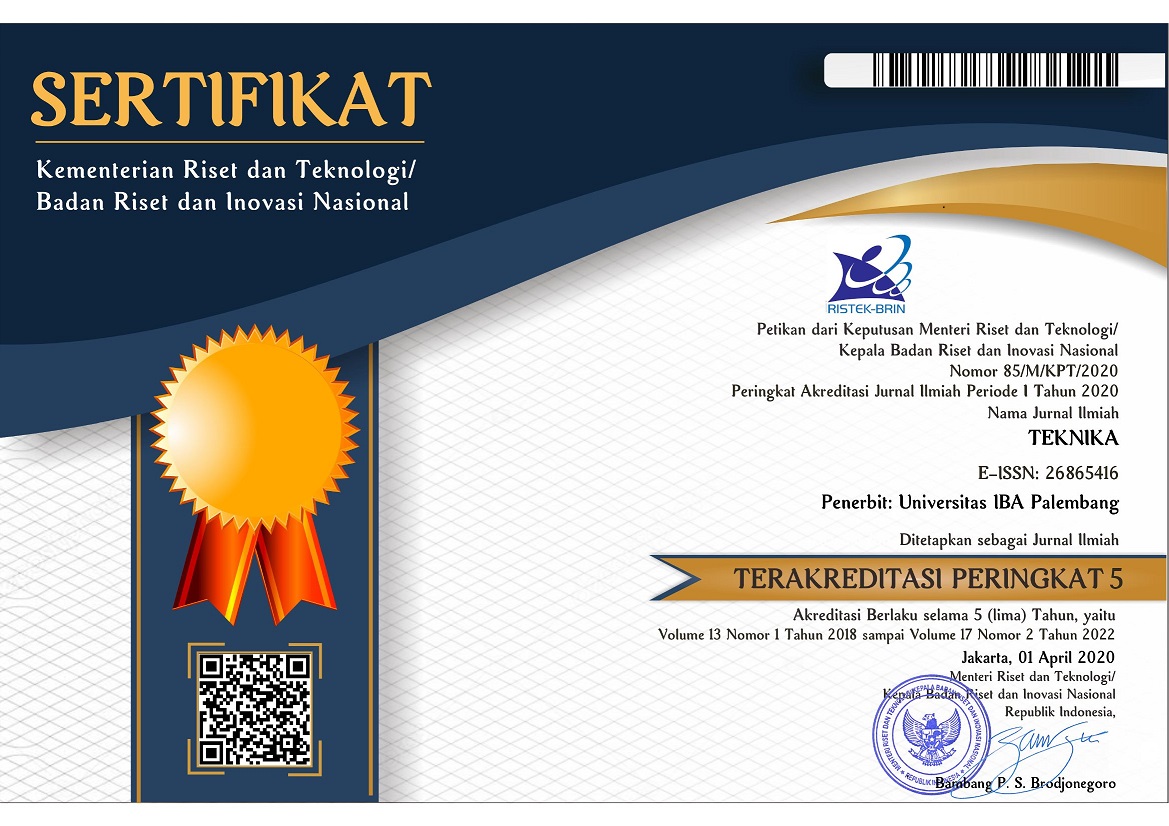